We are located at the intersection of Encinias Boulevard and Saxony Road, just West of the I5.

We help our clients live a better life at home with compassionate and trustworthy in home care. Our agency is CDPH licensed and ACHC accredited to provide caregivers, LVN's and RN Case Management. Services are tailored to each client's needs and are available hourly, daily or even 24/7.

Owned by award winning Entrepreneur of the Year Lauren Reynolds, who opened the agency after her own mother needed in home care while battling terminal cancer, we promise excellent customer service and responsiveness to our clients' needs. Previously Lauren served 15 years as an investigative and consumer protection journalist for ABC 10News, so she has a reputation you can trust.

We offer a full service agency which relives our clients of the liability and stress of employment, including navigating California's labor codes. Our staff enjoys higher than industry standard wages and training. Employees are screened, bonded and we cover all payroll taxes and worker's compensation insurance.

Services include helping with bathing, dressing, constant safety monitoring for our clients with memory issues, light housekeeping, incidental transportation, and activities that are fun and fulfilling. Our California Department of Public Health license allows us to provide nurse oversight and medication management, along with extra supervision to make sure our client's needs are met.

We offer a no=cost, in=home consultation and accept long term care insurance, credit cards, and e-checks for your convenience.

If you or someone you love needs quality care at home, please give us a call. 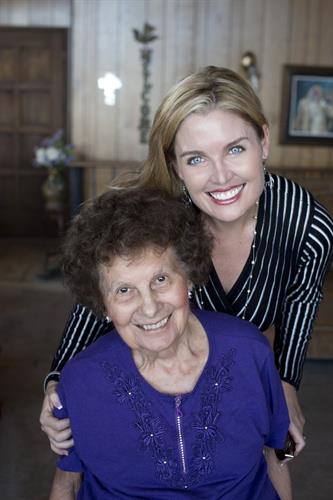 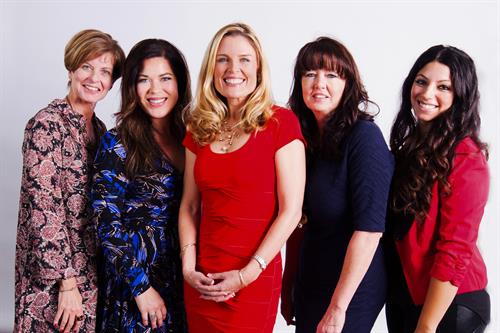 Our office staff ready to help you 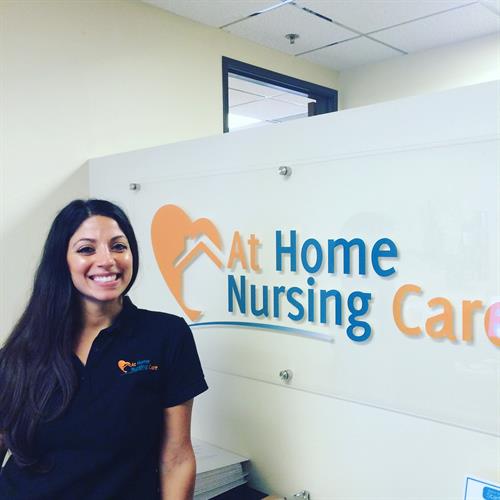 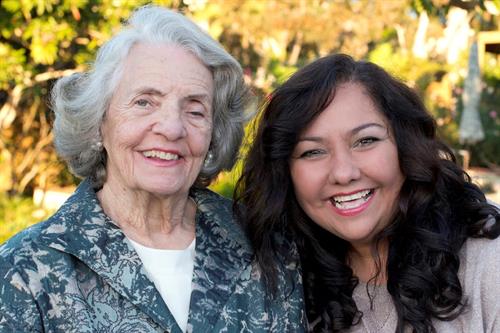 Our wonderful caregiver Olga with her client 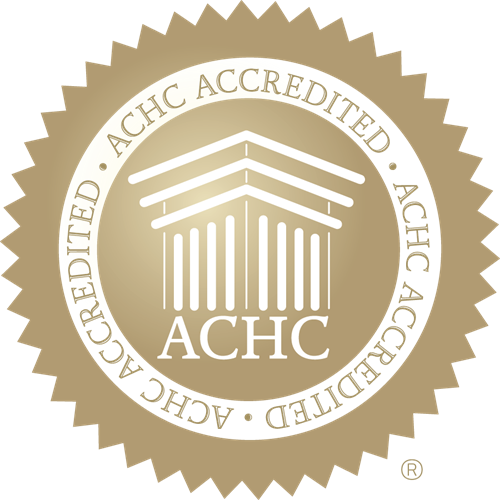 We are accredited by the ACHC 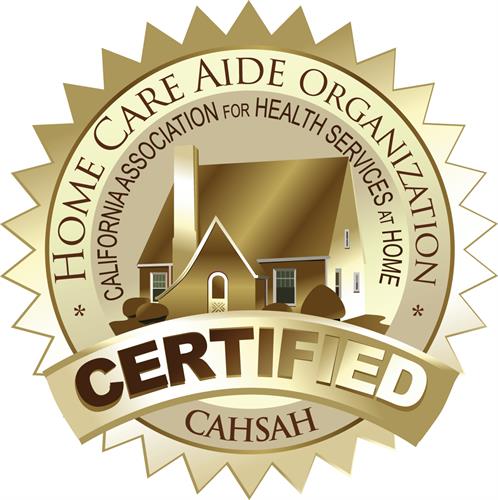 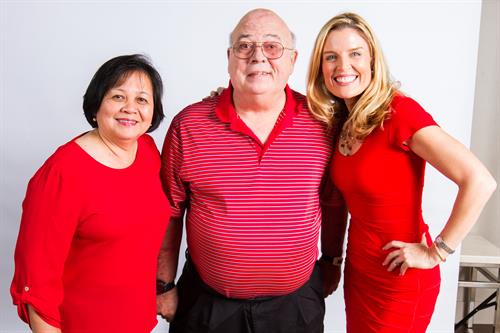 Our nurses improve your health 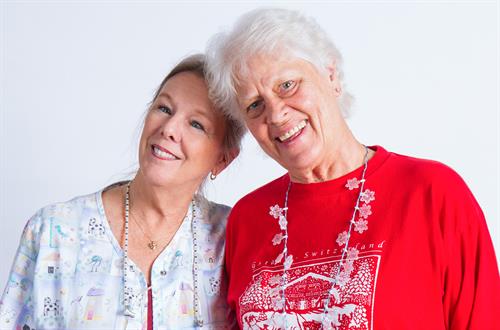 We help clients live a better life at home

BBB Accredited with an A+ 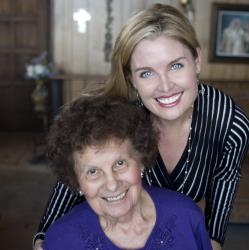 Lauren Reynolds opened At Home Nursing Care in 2010. Inspired by her own mother's battle with terminal cancer and need for in home care, Lauren retired from a successful 15 year career as a reporter/anchor for ABC 10News to launch the licenced/accredited home health agency. Voted Entrepreneur of the Year in 2013, Lauren opened a second branch in Culver City. The agency has been awarded Best in Home Care two years in a row.  She’s chaired the Taste of RSF and Country Friends’ Giving Hearts Gala.  She's an elected board member to the California Association for Health Services at Home. A Magna Cum Laude graduate of UCSD, she is married with two boys.